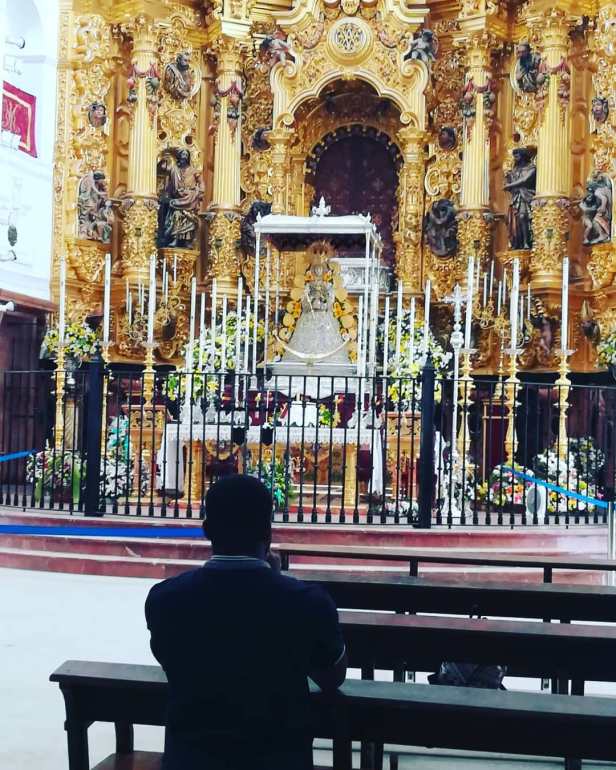 Every August 15 we celebrate the dogma of the Assumption of the Virgin Mary to the Heavens. Here are five keys that will help us to better understand this truth about the Catholic faith.

1. You must know what a dogma means

A dogma is a truth of absolute, definitive, infallible, irrevocable and unquestionable faith revealed by God through the Bible or the Sacred Tradition. After being proclaimed, it cannot be repealed or denied, either by the Pope or by conciliar decision.

For a truth to become dogma, it is necessary that it be proposed directly by the Catholic Church to the faithful as part of their faith and doctrine, through a solemn and infallible definition by the Supreme Magisterium of the Church.

2. “Assumption” does not mean the same as “Ascension”

According to the tradition and theology of the Catholic Church, the Assumption is the celebration of when the body and soul of the Virgin Mary were glorified and taken to Heaven at the end of her earthly life. It should not be confused with Ascension, which refers to Jesus Christ.

It is said that the resurrection of the bodies will occur at the end of time, but in the case of the Virgin Mary this fact was anticipated by a unique and singular privilege.

This dogma is also celebrated by the Orthodox Church.

3. Dogma was proclaimed 170 years ago by Pius XII

From 1849 various requests began to arrive at the Holy See so that the Assumption of the Virgin could be declared a dogma of faith. It was Pope Pius XII who, on November 1, 1950, published the Apostolic Constitution Munificentissimus Deus (MD) that proclaimed the dogma with these words:

“For which reason, after we have poured forth prayers of supplication again and again to God, and have invoked the light of the Spirit of Truth, for the glory of Almighty God who has lavished his special affection upon the Virgin Mary, for the honour of her Son, the immortal King of the Ages and the Victor over sin and death, for the increase of the glory of that same august Mother, and for the joy and exultation of the entire Church; by the authority of our Lord Jesus Christ, of the Blessed Apostles Peter and Paul, and by our own authority, we pronounce, declare, and define it to be a divinely revealed dogma: that the Immaculate Mother of God, the ever Virgin Mary, having completed the course of her earthly life, was assumed body and soul into heavenly glory.” (MD, 44).

4. The Assumption of Mary is anticipation of our own resurrection

This celebration has a double objective: The happy departure of Mary from this life and the Assumption of her body to heaven. The answer as to why it is important for Catholics is found in The Catechism of the Catholic Church, which says in number 966: “The Assumption of the Blessed Virgin is a singular participation in her Son’s Resurrection and an anticipation of the resurrection of other Christians.”

The importance of the Assumption of the Virgin for all of us is given in the relationship it has between the Resurrection of Jesus Christ and our resurrection. That Mary is found in body and soul already glorified in Heaven, is the anticipation of our own resurrection, since she is a human being like us. 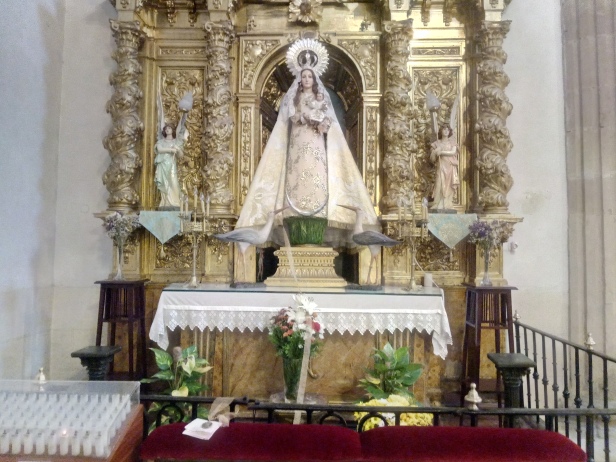 5. The Virgin did not experience corruption in the body at the end of her earthly life

Scripture does not give details about the last years of Mary on earth from Pentecost to the Assumption, we only know that the Virgin was entrusted by Jesus to Saint John. In declaring the dogma of the Assumption of Mary, Pius XII did not want to decide whether the Virgin died and rose again immediately, or if she went straight to heaven. Many theologians think that the Virgin died to be more like Jesus, but others argue that the “Transit of Mary” or Dormition occurred, which has been celebrated in the East since the first centuries.

However, what both positions coincide is that the Virgin Mary, by a special privilege of God, did not experience the corruption of her body and went to heaven, where she reigns alive and glorious, next to Jesus.

@ Translated and edited from its original Spanish version by Valentine Umoh 15.08.2019